Zindi, a Data Science platform and social enterprise with a focus on building a “data science ecosystem” in Africa, is looking for volunteer Ambassadors. The role will involve creating awareness in your own communities about data science and Zindi activities. Zindi’s mission is to build the data science ecosystem in Africa. They are a Cape Town-based company with a vision for a vibrant community of data scientists across Africa, mobilised towards solving the region’s most pressing problems.

Find out more and register to become an ambassador: https://bit.ly/3IViXPw 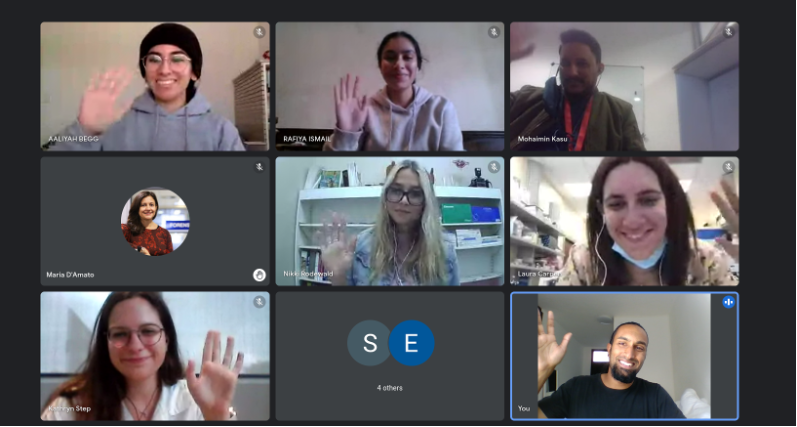